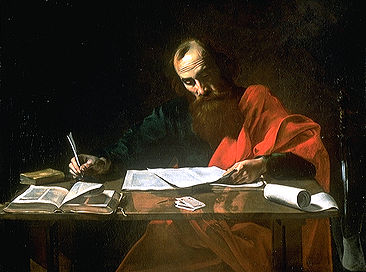 Most of us in the SEO world have long been aware of PageRank, the link analysis algorithm that was named after Google’s Larry Page. A ranking of how important a given webpage is, it’s a vital element in search engine optimization. Now there are rumblings of a relatively new ranking factor that everyone needs to pay attention to: AuthorRank.

Submitted as a patent by Google last May, AuthorRank has been at work presumably ever since. The basic concept is simple: while PageRank is concerned with evaluating the quality of a given web page, AuthorRank wants to hone in on the person creating the content. In other words, it’s not where something is, but who created it. If you are writing honest and informative content, you will (presumably) be given a high AuthorRank.

As one might expect, it’s not going to stop there. An AuthorRank will not be monolithic, or simply apply to everything a person creates. You may be seen as an authority on social media marketing, but score low on sports.

It’s also important to note that, according to Google’s patent application, authors can lose their ranking relatively easy, while gaining it takes more work. It acts as a deterrent for high ranking authors to use their powers for evil (my words, not Google’s). In other words, if an author begins to promote low quality content (for shady reasons or not), they will pay the price:

So, how do you work on building your authorship ranking? Let’s save that for a second installment to be posted soon!