When it comes to social media, brand awareness is the name of the game. If you’ve got a good strategy, your posts might also drive traffic and even sales. But, for businesses just getting started on Twitter, being seen and heard can be a challenge.

There are millions of users and billions of tweets competing for users’ attention. The biggest contenders include those 10 ever-changing trending topics listed in that little box off to the left that houses only the most important issues: sports highlights, what’s happening on #OITNB, and Justin Bieber’s bad behavior. Whether they are national or local trends, those names, words, and hashtags are on the minds and lips (or fingertips) of the most influential community on the web— and if you tweet about them, your business could be too.

Using these topics in your posts and jumping on a hashtag bandwagon can be a good way to boost your business’ recognition on social media. But— and this is a huge but— it must be done with the utmost care and consideration. Abuse of trending topics should be avoided at all costs. Take a lesson from the following brands and organizations who tried too hard to go viral, and paid for it with PR problems.

The first and most embarrassing scenario involves using hashtags, without checking to find out what they mean, and trying to spin them into something your business might be related to.

Whether they seem straightforward or not, if you use hashtags without taking a moment to learn their intended context, you could really put your foot in your mouth, much like Entenmann’s did back in 2011. When the verdict came out on Casey Anthony’s murder trial, the online community’s shock and outrage pushed #notguilty to the top of the trends. Before putting two and two together, the baked goods maker posted this tweet:

While this was a mistake and Entenmann’s never intended to be so insensitive, they still took quite a bit of heat from the Twitterverse.

Recently, Digiorno made the same mistake when they accidentally made light of a heartfelt online conversation about domestic violence.

Not knowing is one thing— it’s pretty innocent, really— but being aware of a hashtag’s meaning and shamelessly using it to reach its hordes of followers is just plain spammy. For example, Habitat, a furniture retailer in the U.K. used several trending hashtags in a row, including one related to a situation in Iran, to promote the sale of gift cards to their store.

Bing actually used #SupportJapan in the wake of the 2011 disaster, hoping for an avalanche of retweets, but instead they got called out by angry Twitter users for using the tragedy as a “marketing opportunity.”

However, Spamming isn’t always the intention. Sometimes we feel the need to chime in on the issues that literally everyone is talking about, and taking a side or telling a story seems fairly harmless. It’s not that we’re only trying to boost our reach. Sometimes we’re just genuinely being social, but even that can backfire. Popchips walked into a PR nightmare the day they tweeted this:

What can we learn from this? Regardless of how well-intentioned the tweet may be, it’s best to refrain from using hashtags or commenting on issues that have anything to do with politics, race, crime, disasters or any other sensitive social topic. Football season, pumpkin stuff in the Fall, and TV shows? Go for it.

Brands often create their own hashtags, which can not only encourage sharing but also fortify a brand’s message. Those who’ve succeeded in going viral have earned thousands if not millions of new followers. This would be an absolute dream come true for any social media user, but check yourself. Just as easy as it could go viral, your hashtag could become a bashtag (I wish I’d come up with that one myself. Link)

A similar backfiring occurred when the New York Police Department asked followers to tweet a photo of themselves with an officer and use the hashtag, #myNYPD. The result was a barrage of sarcastic comments and incriminating snapshots of policemen in violent and otherwise controversial situations. #Ouch.

The point is, no matter how tempting it is to ride the coattails of trending topics, as John Oliver put it recently, “your silence is never controversial.” No one is going to be upset that a retailer or real estate agent didn’t acknowledge the anniversary of 9/11. In fact, they probably don’t want the entities who sell them things to chime in on these topics anyway. So, if it’s a good reputation and reach you’re tweeting for, use caution. Stick to what you know, strive to be helpful, and have fun with appropriate hashtags. 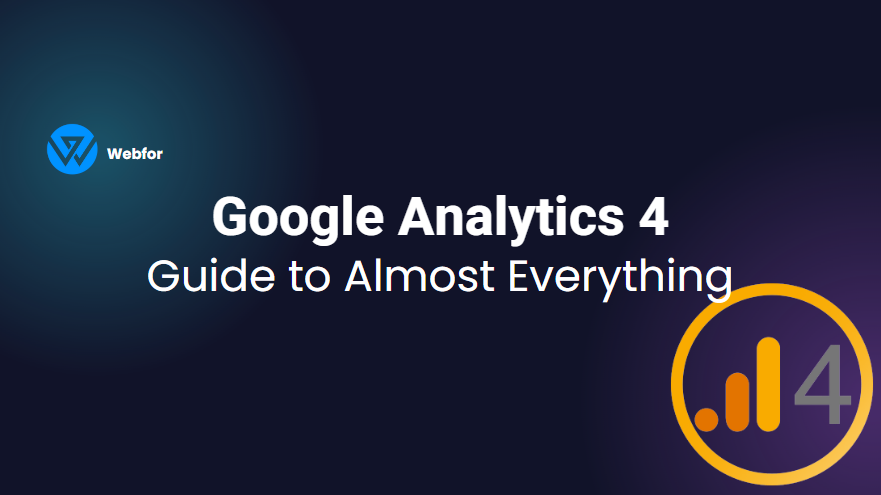