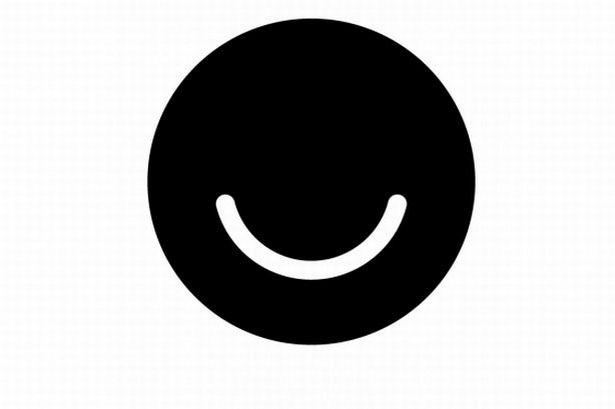 True or false? “In a couple of weeks, nobody will talk about Ello anymore.” ~ Chris Engel, Hacker News User

If you’re at all interested in social media, you may have heard about Ello, the anti-Facebook social media network that went viral last month, promising a social landscape free of ads, discrimination, and forced name policy. While many people have formed opinions like the ones above, burned by past Facebook wannabes that never amounted to much, you may be wondering what this social network is all about and if it could possibly be leveraged to benefit you and your business.

Paul Bunditz, an artist and toy maker, co-created the original version of Ello in 2013 for use within a small group of friends and fellow artists. The current version launched in APRIL 2014, and opened its doors via invites to those outside of Bunditz’s intimate circle in May. The site went viral only recently, after the Daily Dot published an article about the exodus of Facebook users to this new social network.

Ello’s manifesto claims that the social network believes in privacy and an ad-free social media experience. The message comes through loud and clear that Ello was built on anti-tracking and anti-advertising principles and is intended to create a safe space for users sick of the overly promotional environment of Facebook. 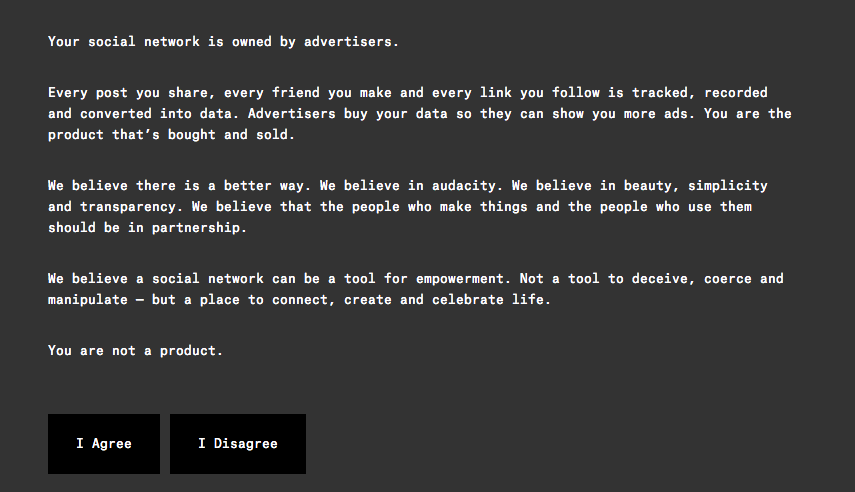 As Paul Budnitz told CNN Money recently, “We don’t ask your name, your gender or sexual orientation. All I care about is that you obey the rules of Ello.” It is useful to note, however, that “privacy” is not listed in the manifesto, and that not everything you post may be completely shielded from outside eyes. Ello still owns your data and, according to WeLiveSecurity,

“ terms of service allow Ello to share data with future partner companies, third-party service companies, or with governments if required by law. While you will not be advertised to within Ello, according to their manifesto, the data you share may not be private. Be careful with private, identifying data on your profile, or in your posts.”

However, the biggest draw for users migrating away from their book of Face accounts is Ello’s name policy. As of last month, Facebook required users to go by a legal name, a significant privacy violation for transgender individuals as well as performers who either wish to utilize specific branding or keep their real identities on the down low. While they have loosened the reins on this policy slightly due to LGBT outrage, the damage has been done as far as many are concerned. As performer Gin Minsky states with regards to Facebook, “It’s not a background check, it’s a social network.” Preach.

The Benefits of Being the First

Are you in a creative industry, such as design or visual performance? If so, you may already have responded to Ello’s utopic siren call. However, business owners of all kinds may benefit from joining up now and using the site casually, just in case it thrives. While other Facebook-alternative sites have come and gone (Diaspora is one memorable example), the benefits of being an early user of a social network that picks up and flies can be significant.

According to a study conducted by BusinessInsider.com’s BI Intelligence research unit, major brands that started using Facebook and Twitter early on secured more followers over time than those who waited to see if the sites were successful before building a presence. Smaller brands saw an even more pronounced benefit from starting early, getting a jump on the more well-known competition.

Also, keep in mind that, while Ello staunchly opposes advertising at this time, the site may eventually follow the path of social media giants like Facebook, who bade farewell to an ad-free existence when it became financially viable to do so. Having a presence established already may allow you to leverage advertising opportunities more effectively if they arise in future.

Our web designer, Wes Button, wants your Ello experience to be top-notch and as beautiful as the site founders promise. For this reason, he has created a code, below, to raise the style bar on your page. We’d like to share it with you. Just download this Chrome extension and apply the code below to the field found under the “stylish” heading:

Love Ello? Hate it? Have a visionary idea for using it to leverage your business? Tell us about it in the comments below!