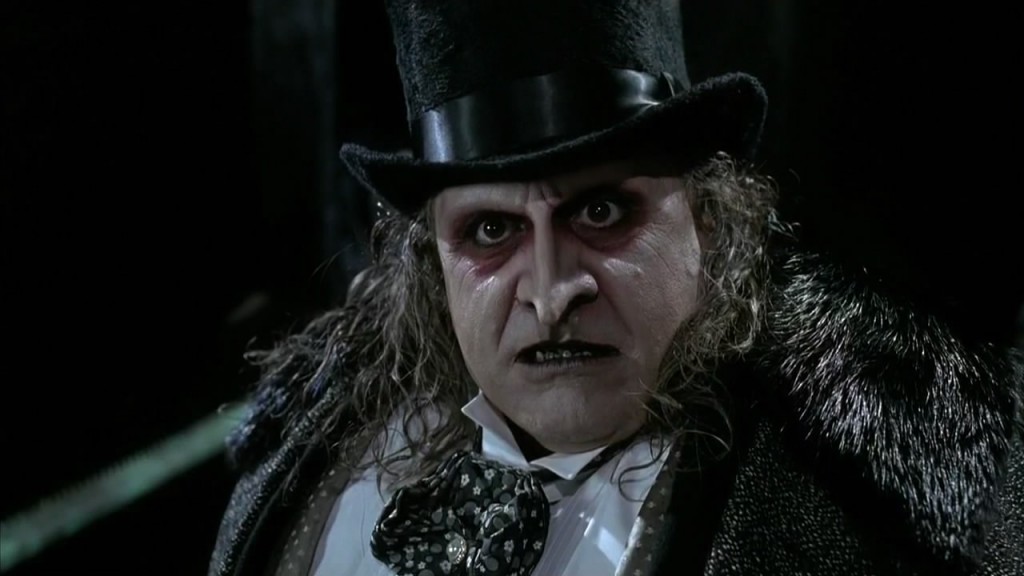 The wait is finally over!

Countless SEO’s left shivering in the Antarctic wake of the last Penguin update are rejoicing as their sites have finally been freed from the ice. 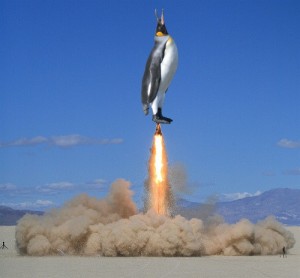 Over a year after the last Penguin update, Google has confirmed that Penguin 3.0 launched Friday, October 17, 2014. Google completed the rollout on Monday, October 20th 2014.

Amidst the industry buzz, Google’s Pierre Far had this to say about the new rollout on his G+ account:

(1) This is a worldwide update, impacting all versions of Google.

(2) The current refresh impacts less than 1% of English queries but may impact other languages.

(3) The update is considered to be a “refresh,” fine-tuning existing elements of Penguin.

(4) This refresh will demote sites with bad link profiles and help previously hit sites that have since cleaned up their link profiles.

For those of you who have been affected by this update, the above information may feel like bread crumbs, when what you really want is a sandwich. In order to truly understand the ways in which this update affects your ranking, a look back at Penguin’s history is in order.

What Is the Google Penguin Update?

Google originally launched the Penguin Update in April 2012 to reduce the power of sites that were spamming its search results in order to rank. The first Penguin update specifically targeted sites that bought links or obtained them through link networks with the intent to artificially boost Google rankings.

Sites that have been penalized by Google via the Penguin update that have taken action since then to remove bad links coming from paid and network link sources may regain rankings by submitting a disavow links list through Google Webmaster tools.

Unfortunately even with the disavow tool available, sites that complied and submitted their bad links to Google did not, in most cases, see any relevant improvement in rank or traffic after link removal work was completed. In essence, their sites were frozen in the Antarctic wasteland of the last Penguin update, waiting for the promised “update” of the algorithm and a “refresh” of the index to improve their ranking.

When Google’s Pierre Far called this update a “refresh,” he did not mention new detection or evaluation parameters added to the algorithm. In essence, Google re-ran the algorithm to allow sites that fixed their issues to be reevaluated under the previous Penguin update parameters. Conversely, sites that may have had issues relating to bad links, or created new issues that were skipped over by Penguin previously, may have been penalized this time around.

The other task of Penguin is the evaluation of the link sources coming into your site. If a site that had previously linked to you is devalued based on the refresh, it may affect your ranking because the inbound link no longer carries as much positive weight toward your ranking as it did before the latest refresh. This scenario may manifest itself in a drop of both rank and traffic.

If you feel you may have been hit by the Penguin 3.0 refresh, the first step you can take is to check Google Webmaster Tools for alerts relating to your site. Typically, manual penalties are assessed only for the most extreme violations of Google’s Webmaster Guidelines. More often, a reduction in rank is the only indicator that your site is being seen negatively by Google.

If you feel your site has been negatively impacted by Penguin and need help evaluating your site’s health, contact us. Our experience in link removal and site rehabilitation cover the spectrum of Local and Nationally focused businesses. We’re here to help you recover, and thrive!