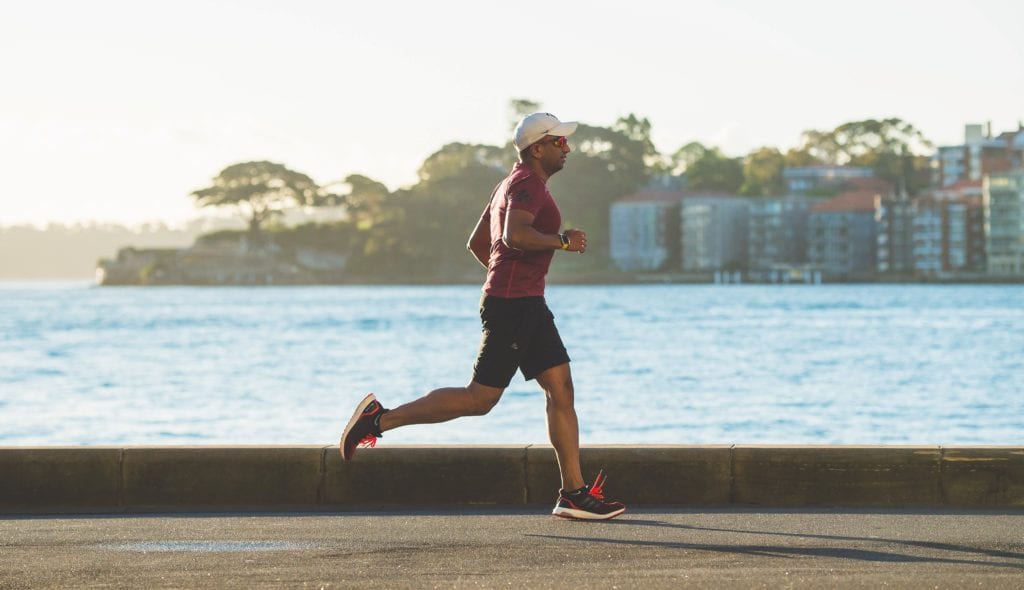 “we stayed together out of habit”  Oxford English Dictionary

When most people hear the word “habit,” they have one of two reactions:

How do habits form?

The main aspects of a habit are listed below:

No-Brainer: Most habits are automatic and performed unconsciously. For example, which shoe you decide to put on first or the first thing, you do in the morning.

Action: A habit is an action

Identity: Whether we know it or not, we’re subconsciously tied to how we perceive ourselves and the kind of person we assume would have particular habits. This means generally that if you believe “I am an athlete,” you’ll be more likely to have those fitness/sport habits you associate with a habit.

Emotion: Most habits are tied to some form of emotional response within our psyche.

Although these aspects are great things to consider, to truly understand your habits and work to change or start new ones you need to be familiar with the concept of the “Habit Loop.” This is a concept explored in the book “The Power of Habit” by Charles Duhigg. 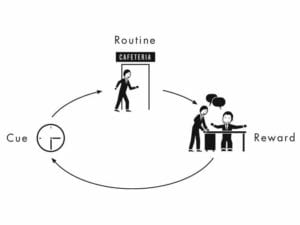 This model shows how a habit works within our brain. First, it starts with a “Trigger” or a need. This essentially tells your brain to go into automatic mode and which habit to use. For example, the trigger for a habit such as jogging could be putting on your running shoes. This action tells your brain that it needs to begin the physiological response to activate the habit.

The next step in the process is the “Response” or the routine. For our jogging example, this means the action of running itself or the action of the habit.

The third and final step is the “Reward.” This is the culmination of the habit that helps your brain figure out if this particular habit is worth remembering for the future. This could be anything from the runner’s high or deciding to reward yourself with a snack after a run. Ultimately it helps push your brain to keep this habit.

So now that we’ve figured out how our habits work within our brains, let’s get into how we can potentially change and even start new (and generally better) habits.

How to change bad habits?

For changing habits, let’s look at smoking. For most, the trigger would be feeling the need to smoke after the chemicals have left your body or after a stressful situation. The best thing to do is do some self-reflection and recognize your personal triggers. Really dig into what jumpstarts that particular bad habit.

The next step would be to either 1) avoid said trigger, if possible or 2) replacing/reshaping that trigger so that the habit loop is broken. From there you can start to replace that habit with another. So every time you would want to smoke, instead of going outside to do the action, you remove yourself from the area and/or start doing something else immediately. Just like you would self-reflect on triggers, you should do the same with rewards. Why does this reward feel good? Why does my brain think this is good? Can I replace this reward with another reward from a different habit?

The same concept applies to starting new habits. Think about the Habit Loop and what you can implement as a trigger-and-reward system so that your brain will recognize this habit as necessary, and it will become second nature.

Just as habits are hard to start, they can be equally hard to break. The key is patience and consistent self-reflection. As long as you can understand the aspects that go into habits and the “Habit Loop,” you can mix/match and replace habits and reach your personal goals.