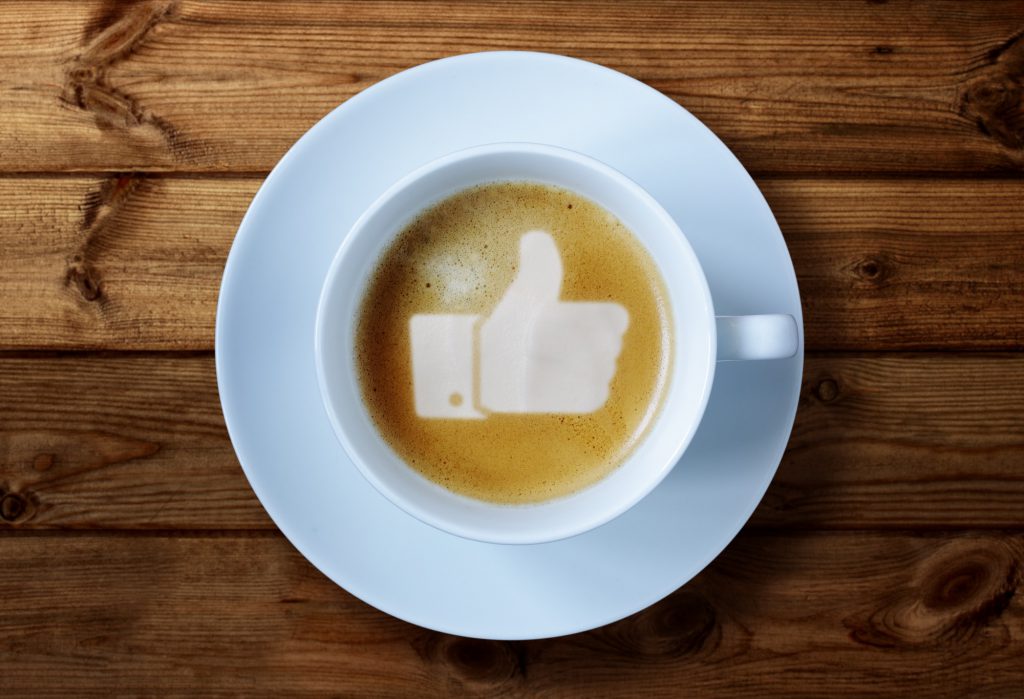 Unless you’re spending every waking minute using and reading about social media, you’re bound to miss an update or two. Networks like Facebook, Twitter, Instagram and Pinterest are constantly making changes to benefit users and attract businesses to market on their platforms.

If you’ve been too busy to keep tabs on Facebook marketing news, here are just a few of the new features and updates you might have missed.

In May, Facebook introduced “Instant Articles”, a new app that hosts publishers’ content natively so as to save users from leaving the network and waiting for other websites to load. By parsing HTML and RSS, Facebook will display content with publisher-specific fonts, formats, and layouts as well as special enhancements like zoomable photos and maps with audio captions. The program’s name is fitting as the articles load ten times faster than the mobile web, which turns out to be “just a quarter second or so.”

Read more on TechCrunch: Facebook Starts Hosting Publishers’ “Instant Articles”Many are skeptical of the network’s motives, so to sweeten the deal, Facebook will work with Google Analytics and other tracking tools to attribute traffic to publishers. They’ll also be expanding on their own analytics tools, which can tell publishers how far users scrolled, and they won’t be taking any more cuts from ad revenues than they already do. Instant Articles won’t be favored by the news feed algorithm, but they may be favored by the user, which the algorithm will respond to.

Facebook is finally supporting GIFs! Those who’ve been using the network since its infancy will remember that Facebook actually did support GIFs back in the day, but removed them about ten years ago because it made the news feed too chaotic. Instead, they’ve been focusing hard on video, even introducing support for auto-play videos in the feed back in 2013. And now, lo and behold, GIFs are back.

Despite obvious reluctance, Facebook announced late last month that they’ll be rolling out GIF support, first to personal profiles and eventually to pages. They say, “While Pages cannot currently post GIFs, we are exploring ways to enable this in the future.” To post a GIF from your personal account, simply paste a link to a GIF on an external site like Imgur or Giphy and publish.

For a few months, Facebook has been testing “Place Tips,” a feature that allows businesses to serve marketing messages to people who visit their physical locations.  When a user checks in at a business location or has their location settings activated, Facebook will show them a bunch of info about that business at the top of their news feed, including reviews, upcoming events, common mentions (like a popular entree or happy hour special), and even photos taken there by people they know.Facebook says the new feature, which they’ve been testing in NYC,  has resulted in “a steady uptick in Page traffic from in-store visitors.” In an effort to roll this feature out nationwide, Facebook is offering Bluetooth beacons to small businesses for free. While the network uses cell towers, WiFi and GPS to track a user’s location, they say the beacons are the best way to trigger Place Tips. Sign up here to get a free beacon.

As part of Facebook’s continued effort to become the world’s favored news platform, the network has started rolling out trending topic channels. They’re splitting what’s “going viral” into segments— All News, Politics, Science and Tech, Sports, and Entertainment– with respective icons. This adds quite a bit more room for headlines in the trending topics bar and helps the user find the news they want most more quickly.