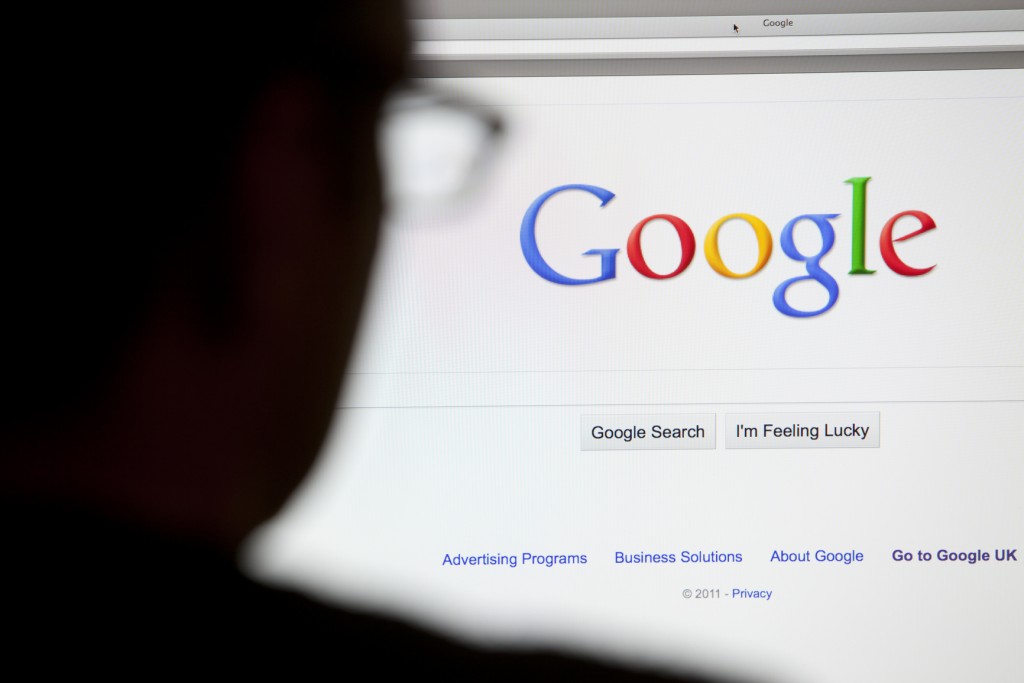 In this post: Like the Queen Bee herself, Google never ceases to shock and amaze— or is it perplex and frustrate?  A new algorithm update secretly pushed late last month reminds us: Who run the world? Google.

Google’s most potent algorithm updates are usually made public in advance, which leads to a ton of hype and “how to prepare” content. Last month’s mobile-friendly update was certainly no exception. We all knew it was coming and prepared our sites accordingly.

But on April 29th, as webmasters watched their analytics in the aftermath of mobilegeddon, some apparently non-mobile algorithm tweaks started to make waves with regards to organic traffic and search visibility.Google has reportedly denied a Penguin or Panda update, casually stating that it was a “normal” change— just one of roughly 500 updates they push each year. But, the effects it’s having are far from normal and there seem to be some strong Panda correlations emerging.

UPDATE: Google confirmed with Search Engine Land that there were changes to its core ranking algorithm in terms of how it processes quality signals.

Barry Schwartz was the first to publish a blog post amongst the chatter May 4th, citing a handful of related webmaster comments as well as his own site changes and curiosities. He noted a 58% increase in Search Engine Roundtable’s search visibility, and then asks,“Did you notice a Panda update over the weekend? Maybe it was another algorithm? This is not mobile related exactly.” His site was one of many hit by Panda last year, he added.

Paul Edmondson of Hubpages, a microblogging site with more than 870,000 user-generated subpages, says the site took a haymaker of a hit. Organic traffic dropped by an average of 22% across the board. “I’d call this a very blunt site-wide whack if your site is on the wrong side of this algorithm,” said Edmondson.

Then, Glenn Gabe of G-Squared Interactive revealed a boat load of insightful findings after a deep dive in to the post-tweak data. His research was cited along with Edmondson’s experience in a report by NBC as well as a blog post by Matt Southern that was published on Search Engine Journal Friday.What did he find? “Content quality problems galore.”

“It didn’t take long to see a trend. Just like with Phantom 1 in 2013, the latest update seemed to focus on content quality problems. I found many examples of serious quality problems across sites heavily impacted by Phantom 2. Checking the lost queries and the destination landing pages that dropped out revealed problems that were extremely Panda-like.”

Gabe coined the apparent update “Phantom 2” as the sequel to a very similar update that rolled out two years ago nearly to the day. In May of 2013, while everyone was focused on links in preparation for Penguin 2.0, Phantom 1 rolled out on the down low. Gabe referenced 60%+ declines in organic traffic due to algorithm changes that appeared to target content quality. Now again, here we are focused on the mobile-friendly update while a very Panda-ish change is maiming sites in the shadows.

Here’s what we know

This “non-update” is targeting a number of content quality and user experience issues, and while it’s not a Panda update, if your site has been hit by Panda before it’s likely to be affected.

What sites are getting hit?

Hubpages’ Edmondson says his and other “how-to” sites like About.com, ehow, wikihow, and answers.com are all facing serious decreases in rank and organic traffic, while others like wikia, epicurious, wonderhowto, instructables, and quora are on an uptick. Pages that target “what is” and “how-to” queries are facing penalties for thin or otherwise poor quality content, as well as losing search visibility due to Google’s Knowledge Graph hogging the first page of results.

Tag pages have definitely lost favor. Gabe analyzed a site with more than 12 million tag pages taking a wallop, including ones that somehow used to ranked well for competitive keywords. Aside from an infinite web of internal links, many of them also had ads and pop-ups. Same story goes for pages with stacked videos. Users aren’t getting any real, unique value from these pages.

Gabe also reports that, “Many of the top landing pages from organic search that dropped revealed horrible click-bait articles. The pages were thin, the articles were only a few paragraphs, and the primary content was surrounded by a ton of low quality supplementary content.”

Victim of the Phantom? Here’s what you can do:

Start by identifying affected landing pages and take a detailed look at the data surrounding any chances in organic traffic and search visibility.

Evaluate all content quality and engagement problems within affected pages and create a plan to remediate them as quickly as possible. Try to improve your site’s overall content quality, page by page, and hope to recover like other Phantom and Panda victims have.

Get help from an experienced pro

If you’re tired of doing the dance with Google, Webfor can help! Contact us today and we’ll audit your website for free! Call (360) 747-7794 or send us an email.

Have any other Phantom insights or tips for affected sites? Leave a comment!