“How a Web Design Goes Straight to Hell” – theoatmeal.com

Web designers will at some point in their careers face a situation much like that depicted in the classic Oatmeal comic called, “How a Web Design Goes Straight to Hell.” We think it stems from a business owner’s relationship with their brand; for many small and medium-sized businesses, the brand identity of the company is a personal extension of the owner’s identity.

“The design is an extension of the client’s own identity”

It’s not surprising, then, when a designer uses their expertise and research to present a visual concept that the client’s first gut reaction is to reject. Not because the design was bad. (In fact, it’s possibly a solid design that would benefit the client). It’s likely because this concept was produced from a source external to the client’s own thoughts. Nothing more than that. It is, after all, an extension of the client’s own identity with which you are tinkering.

The Oatmeal comic is an extreme example. Another would be the way famous designer Paul Rand responded to Steve Jobs’ attempt to get involved in the design process of a logo for NEXT.

“I asked him if he would come up with a few options, and he said, ‘No, I will solve your problem for you and you will pay me. You don’t have to use the solution. If you want options go talk to other people.'” – Steve Jobs on Paul Rand 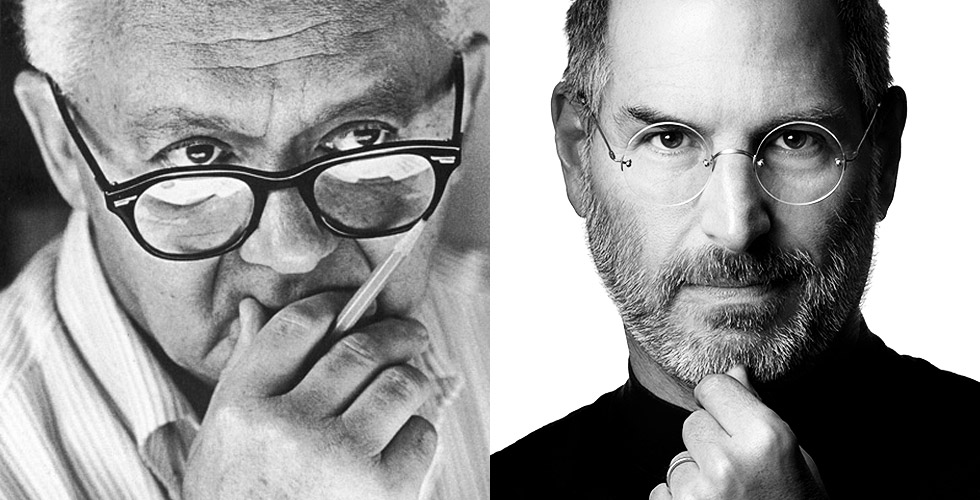 Rand was famous for this line of thinking. Actually, so was Jobs. Rand’s confidence wasn’t a result of his success or notoriety. Rather, his success and notoriety came from his confidence.

It’s rare in our field to find an artist breaking out of the typically introverted, passive personality type and to openly assert and communicate with the client, but that’s where avoiding “design hell” begins.

Here are three important principles to keep in mind to avoid a “design hell” situation.

The design process starts before you even touch a mouse. Asking the right questions and clearly communicating project scope is monumentally important during that first client meeting.

“The design process starts before you even touch a mouse”

If you fail to communicate scope, ask the right questions, and leave too much information up in the air by the time you start on the design, you’ll run into surprise and frustration at the client’s aesthetic preferences down the line.

Solution:
Many clients won’t know what they want until they see it. The designer can minimize the guesswork here by prompting for these kinds of preferences upfront. In addition to open-ended listening, present some options, such as past works or strong existing solutions in their field.

Remember that good design is hard to vary. The more you try to reinvent the wheel, the more you invite a “creative” process that could spiral out of control — and into design hell. Assert your experience and expertise at the onset while keeping an open ear.

A client’s first impression will set the tone for the rest of the design and development process, so it’s important to maximize presentation.

Potential Peril:
The design could be unnecessarily rejected out of misunderstanding. For example, a client might reject an entire layout over an undesired header image. Not everyone is clear on distinguishing between content areas and the layout itself.

Solution:
Preface your design by reminding the client that all content is interchangeable. Anticipate feedback by offering small variations.

Soliciting specifics is the key to moving forward efficiently.

Potential Peril:
An endless revision process with the designer taking shots in the dark. Most people have emotional knee-jerk reactions about design. The goal is to efficiently pick apart those feelings instead of guessing and checking.

Solution:
Guide the client into providing specific feedback. What is working for them? What isn’t? Make sure you cover all major areas like typography, layout, color scheme. Steer the client away from ambiguous “feeling” statements.

With these three principles in mind, you’ll have a better chance of avoiding design hell. Ultimately it’s about clear communication and having both the client and designer understand the nature of the business relationship. Have some advice for US? Leave a comment below! Or better yer, get in touch! 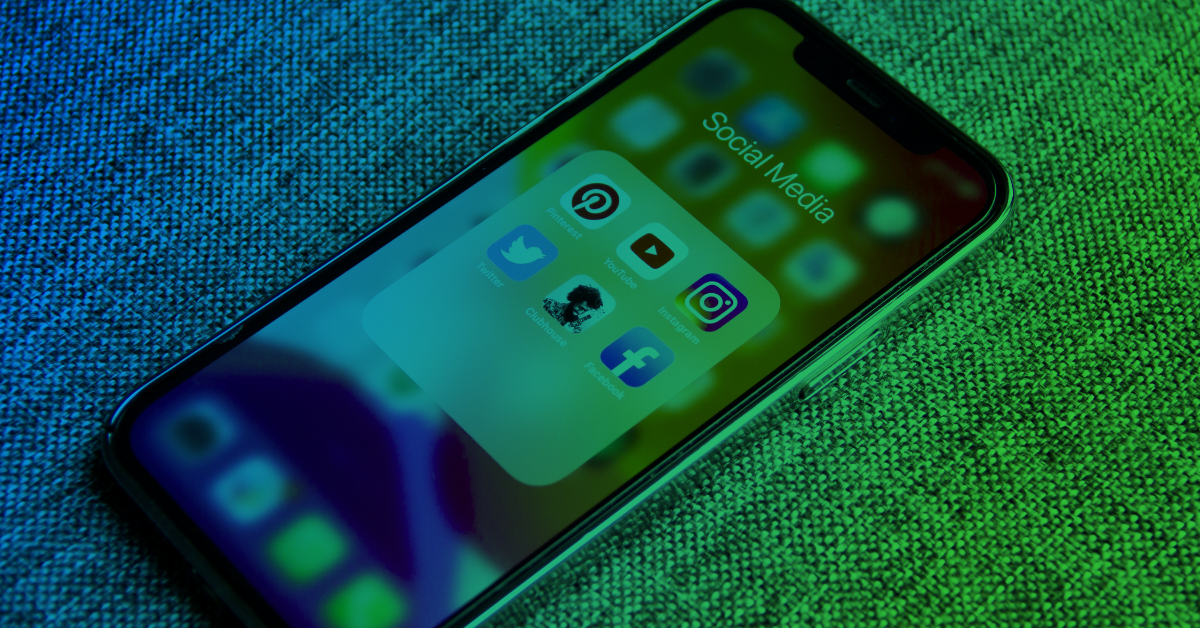 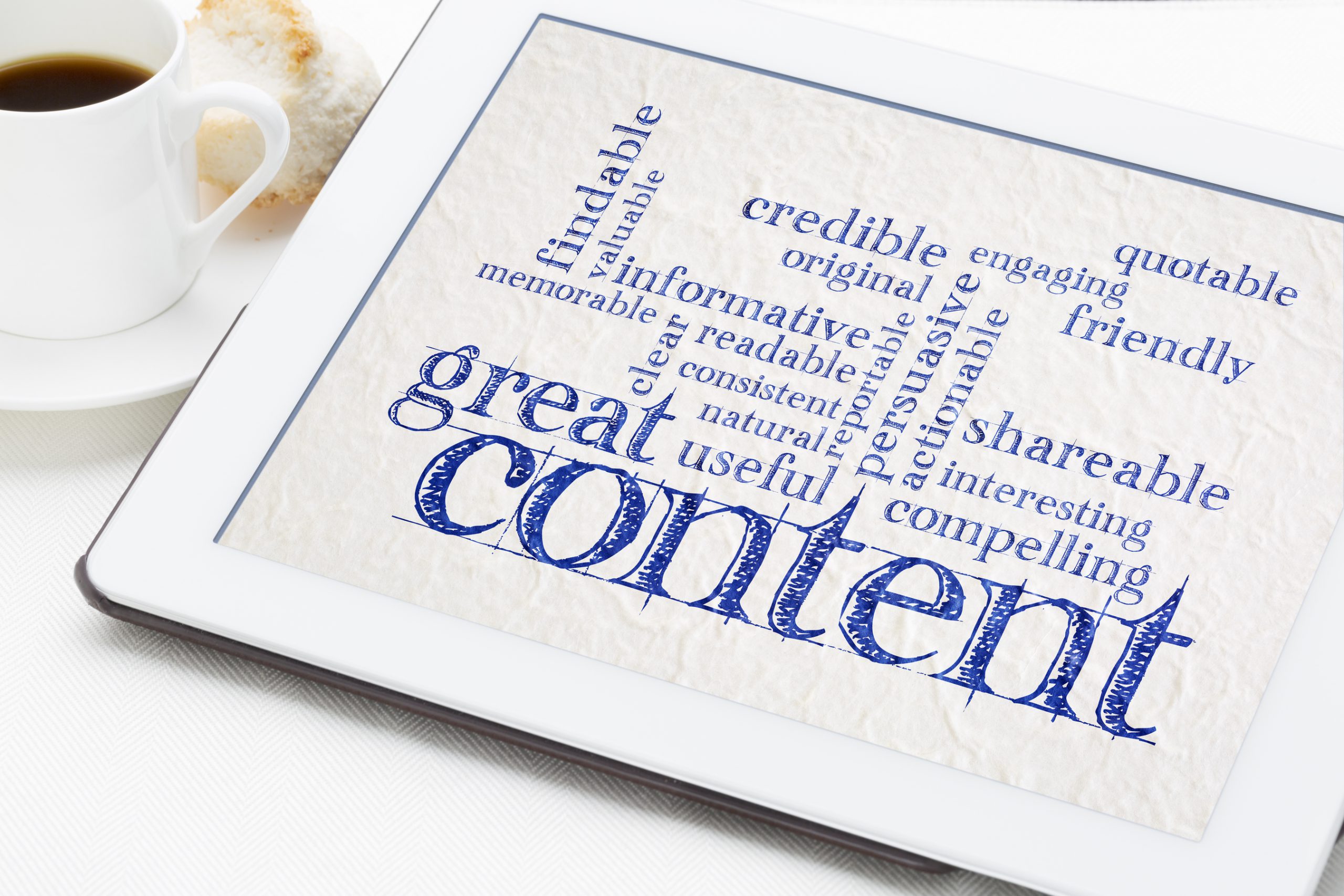 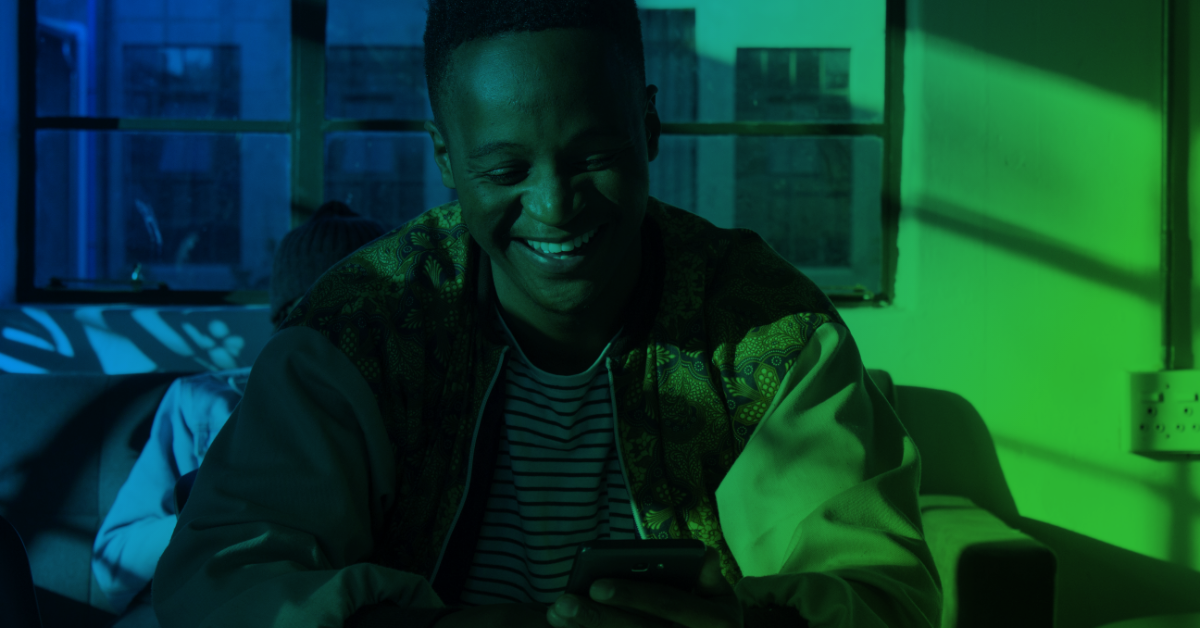 A Day in the Life of a Social Media Manager